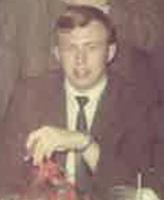 Part of one of the many sets of brothers to have been a Stellar Brother, Dave Huddleston was the older brother of Dale Huddleston (Pledge Year 1970) and another (non-Stellar) brother Gary. Dave was a Stellar Brother for four years, from the Fall of 1967 when he pledged until graduation in May 1971 with a degree in Industrial Management.

As you can see in these pictures from Stellar Brothers scrap books, Dave had a special aura around him and was a remarkable person. 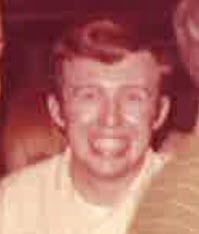 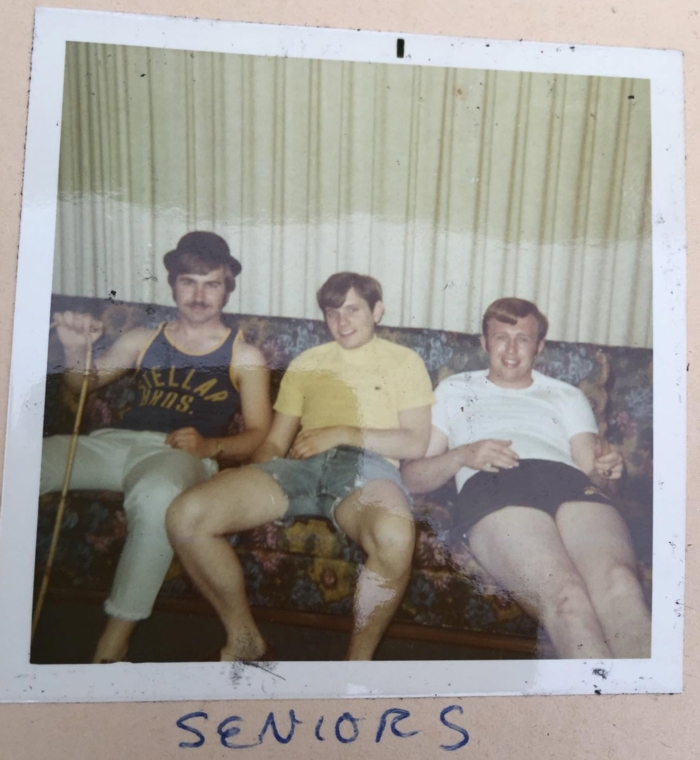 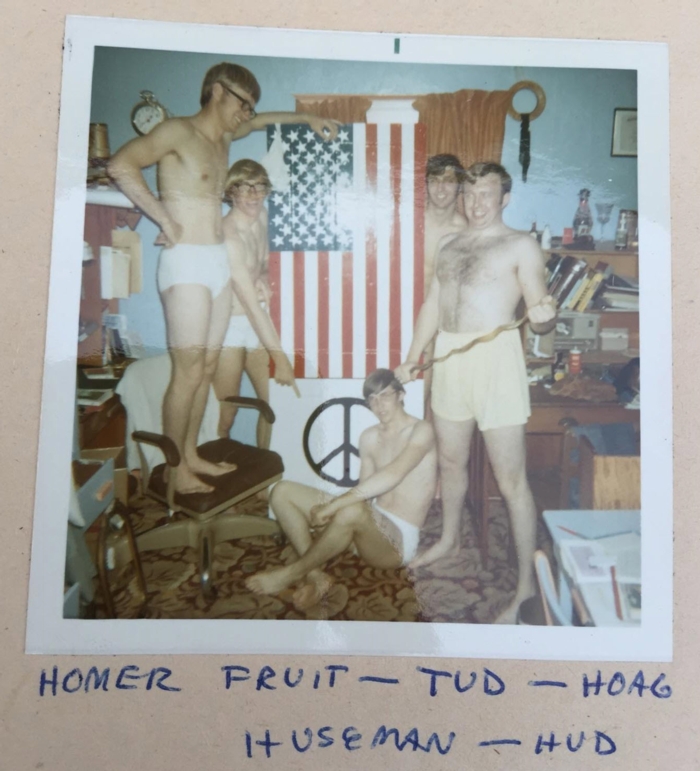 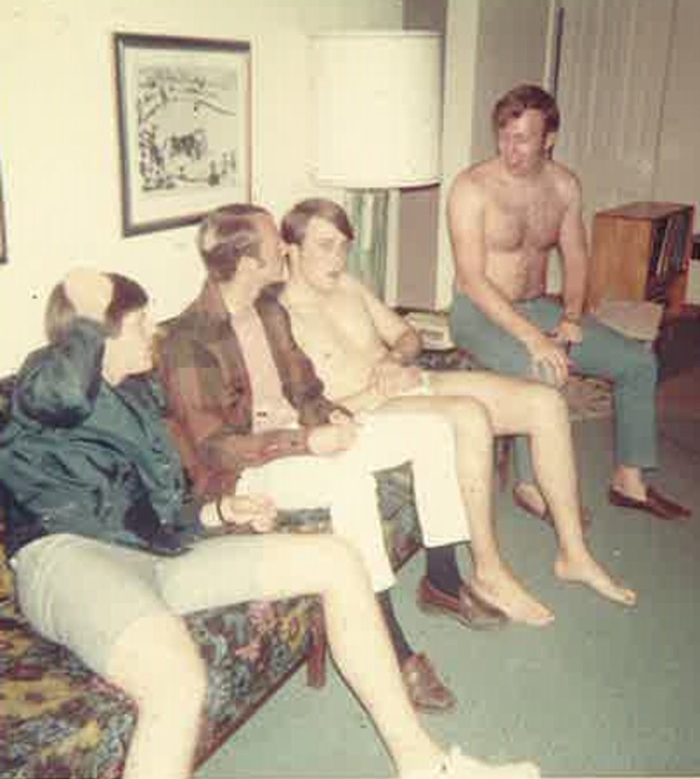